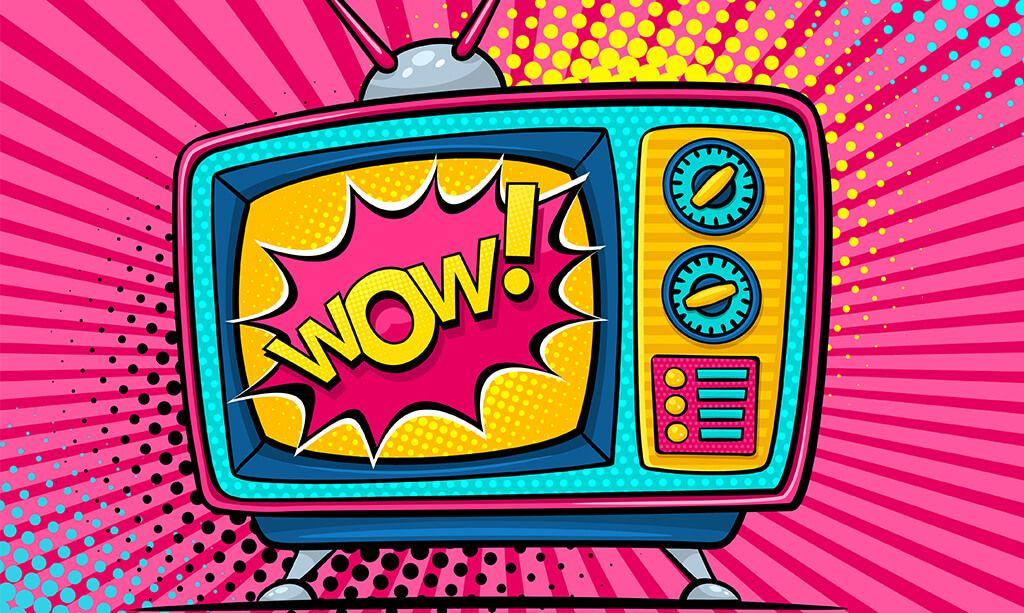 Don’t worry, we got you covered!

Often times, students ask us if there is any effective way they could practice listening and understanding English outside the classroom, or if there is a movie we could recommend for them to watch, but one where ‘actors don’t speak fast’. Well, here’s what we came up with.

Disclaimer: The following movie recommendations are intended for A2–B2 students only.

“Life is like a box of chocolates…you never know what you gonna get.”

Certainly being one of the GOATs, Forrest Gump has won the hearts of people around the globe. This movie has everything an intermediate ESL student needs in order to be able to follow the plot: a simpleton protagonist, world events that appear in chronological order, as well as famous people in recent history, which makes it all the easier for the student to connect the dots.

The way of speech which Forrest Gump, the main character and the narrator, uses is slow and uncomplicated, almost childlike, due to his intellectual disabilities. This makes his English comprehensible to a non-native speaker.

“Don’t worry, Wilson. I’ll do all the paddling. You just hang on.”

If your student likes adventures (and Tom Hanks, but who doesn’t?), the chances are they’ve seen this movie already and, most likely, not just once.

What makes it one of the best movies for ESL students is that most of it is a monologue, except for Chuck’s (main character) imaginary dialogues with Wilson, the ball. Chuck’s train of thoughts is easy to follow throughout the movie, because there are no interruptions, flashbacks, or unnecessary digressions. Moreover, Hanks is famous for his perfect articulation and calming tone of voice, which is what makes him compelling to listen to.

“That wasn’t flying. That was falling with style.”

Tom Hanks landed his voice to a cowboy toy Woody in probably the best animation movie the world has ever seen. Toy Story is another one of good ESL movies we all know and love. Even though animation movies are usually intended for young audience, adults enjoy watching it nevertheless, because it takes us back to the happy-go-lucky times.

Since the story was written for kids, the plot and the language of the story are not complicated, yet they send strong messages and teach us valuable life lessons in a sweet and humorous way.

Tom Hanks is a non-native English speaker living in an airport. Based on a true story.

This bitter-sweet comedy is perfect for A2/Pre-Intermediate ESL students because the main character is an Eastern European man who struggles with English…seriously, his English is like A1/Elementary. He gets stuck at an American airport after he is denied entry to the United States, due to a military coup in his home country.

Not only will the student be able to understand what he’s saying, but they’ll probably be able to identify themselves with the poor guy using 20 English words, his arms and legs to communicate, which makes the movie all the funnier. Or sadder.

We’ve all seen it, we all love it. Those who say they hate it, watch it as a guilty pleasure.

Since probably every single person on this planet has seen at least one episode of Friends and is familiar with the characters and their relationships, the student will most likely be able to skip the part where they get familiar with the story and the overall atmosphere of the show. Every episode has a plot for itself which makes it easy for the student to figure it out and enjoy the comedy of situation. Being a sitcom, it’s rich with everyday dialogues and funny comebacks.

“Sometimes, I’ll start a sentence and I don’t even know where it’s going.”

My personal all-time favorite. You’ll notice some of the scenes were incorporated in our plans, like Who, whom, whose

The Office is a US mockumentary (there is a UK version, too) based on a dull, day-to-day office life in a paper-selling company. However, the show is everything but dull.

The Office is highly recommended for General and Business English students, as it will expand their vocabulary, teach them office buzzwords, and give them a glimpse of universal real-life humor.

We hope that you find these recommendations useful.

Any other movies for ESL learning purposes you can think of? Make sure you write your suggestions in the comment section. We’d surely appreciate it! 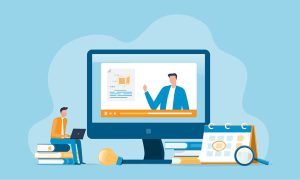 How to improve your skills in teaching Business English? 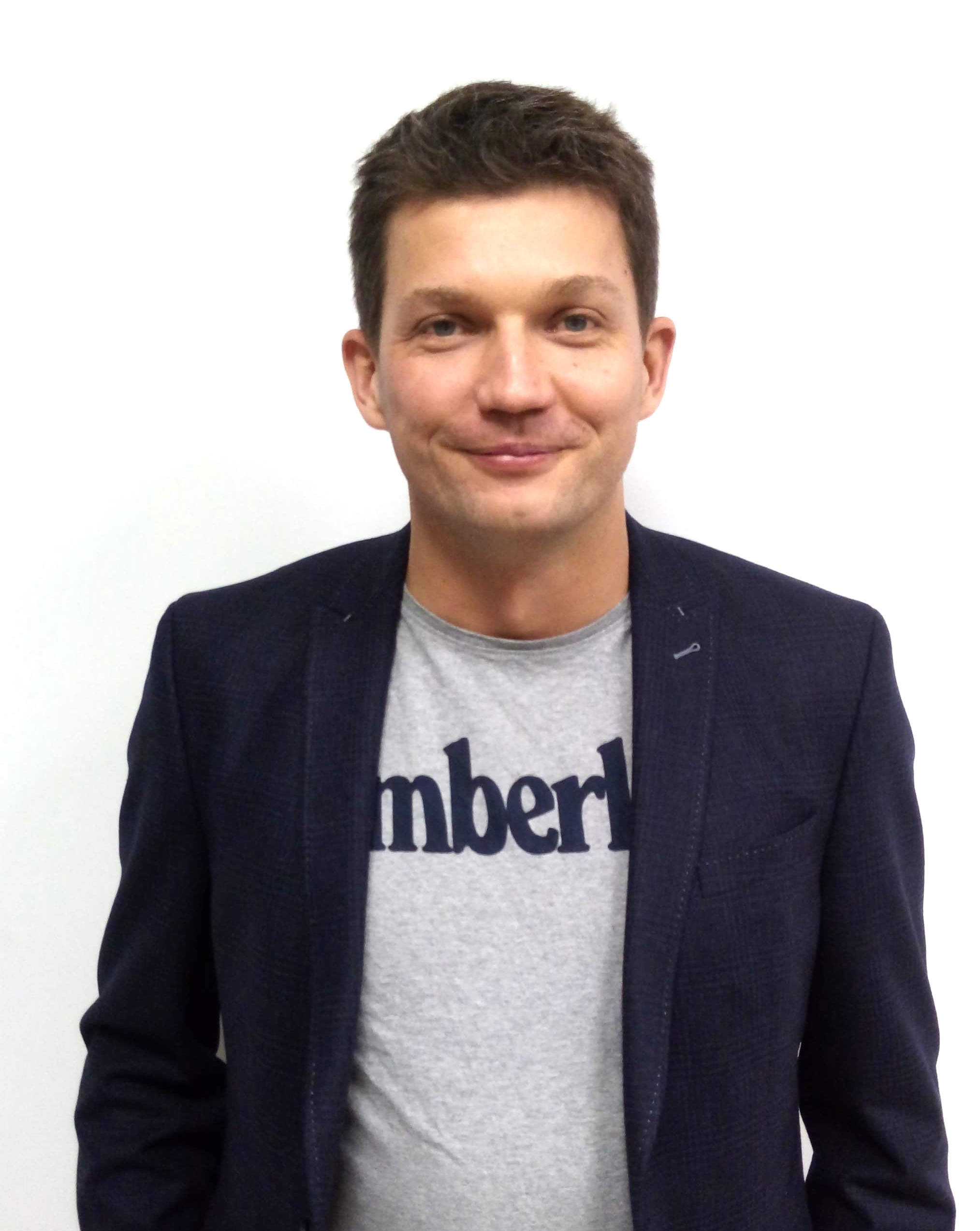 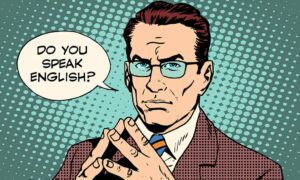 Many people judge the level of English proficiency by how fluently a speaker speaks. It is not just a matter of speaking quickly but also… 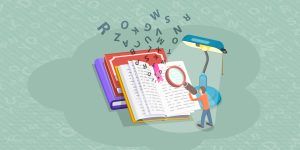 How to teach vocabulary

Effective vocabulary teaching has always been a difficult and challenging task for ESL teachers. Is it possible to divert students from learning new vocabulary by…