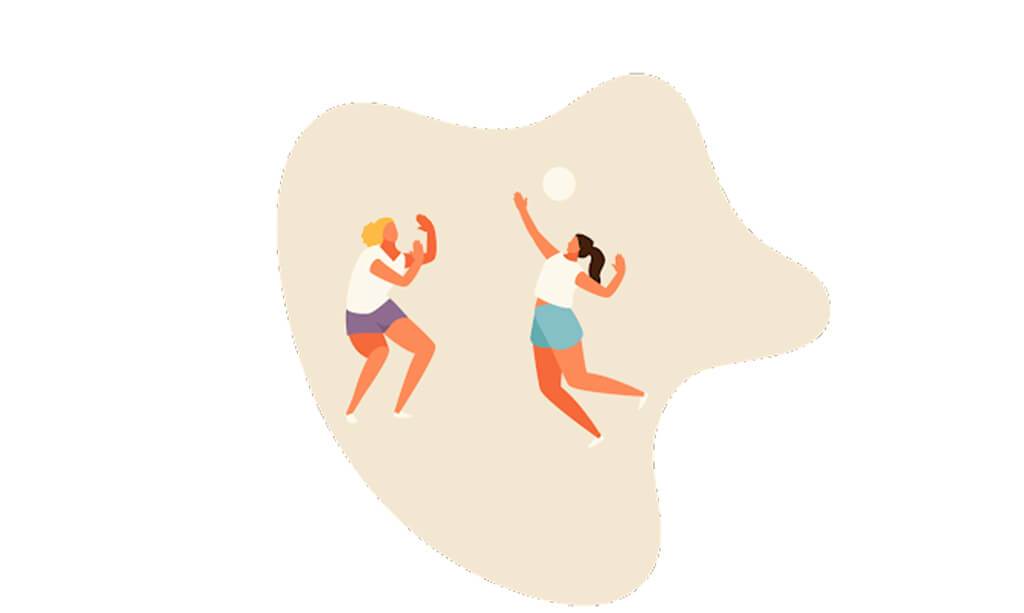 In this lesson, the student will learn and practice using colour idioms and expressions related to colours.

Based on the pictures, the student should say the names of the sports (soccer, ice hockey, cricket, and American football). In another warm-up activity, the sports are briefly described for the student to guess the names.

The sports of English-speaking countries

The student tries to guess the names of the countries (UK, USA, Canada, and Australia) based on their flags and say which sport is the most popular one in each of them.

In this exercise, the student learns about other popular sports in the four mentioned countries and tries to name the actions/movements used in these sports (e.g. rugby – run/throw/kick).

The student watches four short videos about the rules of four different sports. After watching it, they choose the correct verbs to complete short paragraphs explaining these rules.

To practice the use of action verbs used in the rules explanations, the student fills in the gaps using verbs such as  play, hit, throw, kick, etc.

In the final exercise, the student matches the sports players to the correct balls/items and actions they perform. 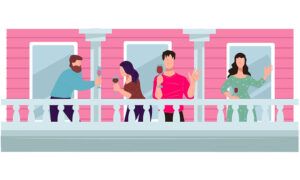 In this C1 lesson, students will learn and practice using vocabulary related to… 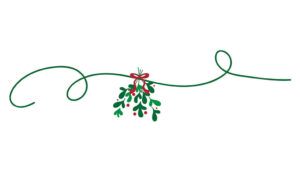 In this B2 lesson, students will learn about a Christmas tradition: Why do… 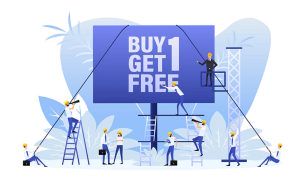 Is BOGO really a good deal?

In this B2 lesson, students will practice conditionals. They will also learn about…