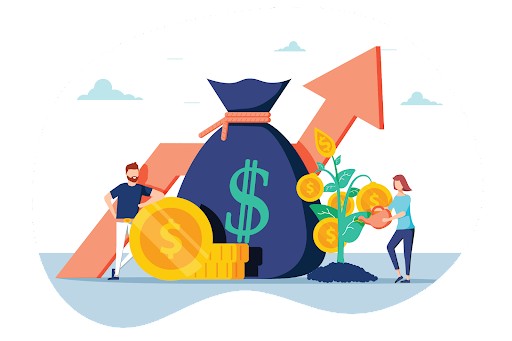 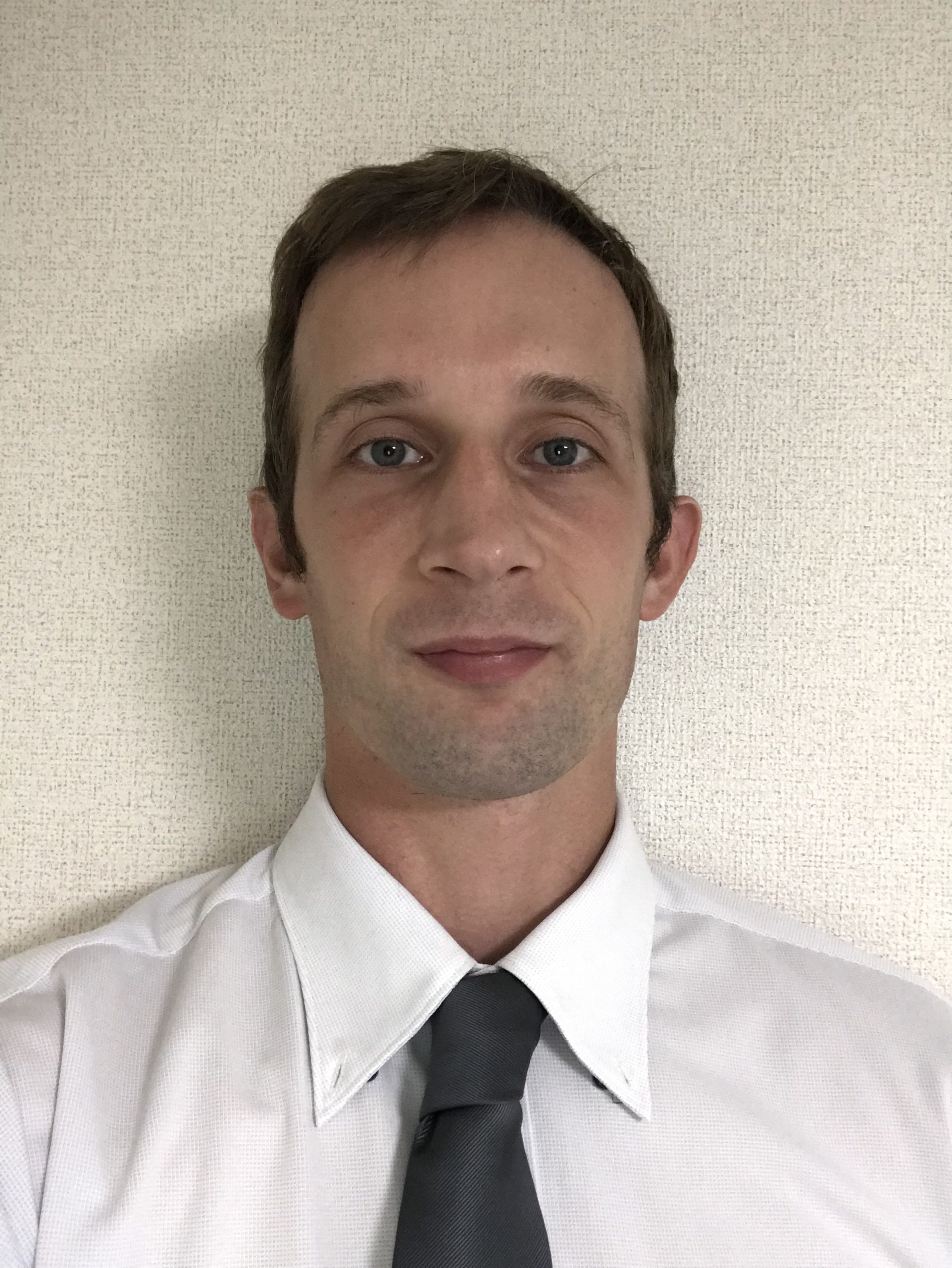 From stingy to flashy

Students practice a range of vocabulary related to money and enterprise, before looking at some more advanced ways of describing quantities. Students also review using inversion with negative adverbials to add extra emphasis to key points. The lesson builds towards a reflective discussion about money and the student’s feelings towards it.

The student reads a conversation paying special attention to the words in bold (pricey, worthless, worthwhile) and then discusses their meaning.

The student sorts adjectives used to describe people spending money (prodigal, stingy, flashy, etc.). Next, the student matches descriptions of different people and their financial status with the correct adjective.

In another sorting exercise, the student decides if the given expressions (be in the black, be in the red, break even, etc.) are good, bad, or neutral.

Inversion is explained and exemplified. The student puts their knowledge into practice by picking a card with a sentence which they need to rephrase by using inversion to add emphasis.

The student learns what certain measuring units or amounts mean and uses them to complete sentences (a dash, a pinch, a while, a handful of).

Video: Improve your relationship with money

The student watches a video on how to improve one’s relationship with money and ticks the six tips mentioned in the video.

Finally, the student picks a card with a famous quote about money and gives their opinion on it. 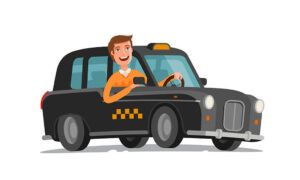 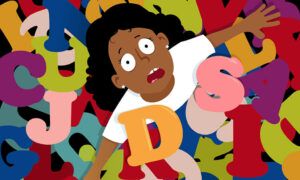 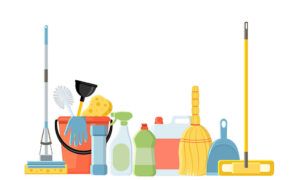