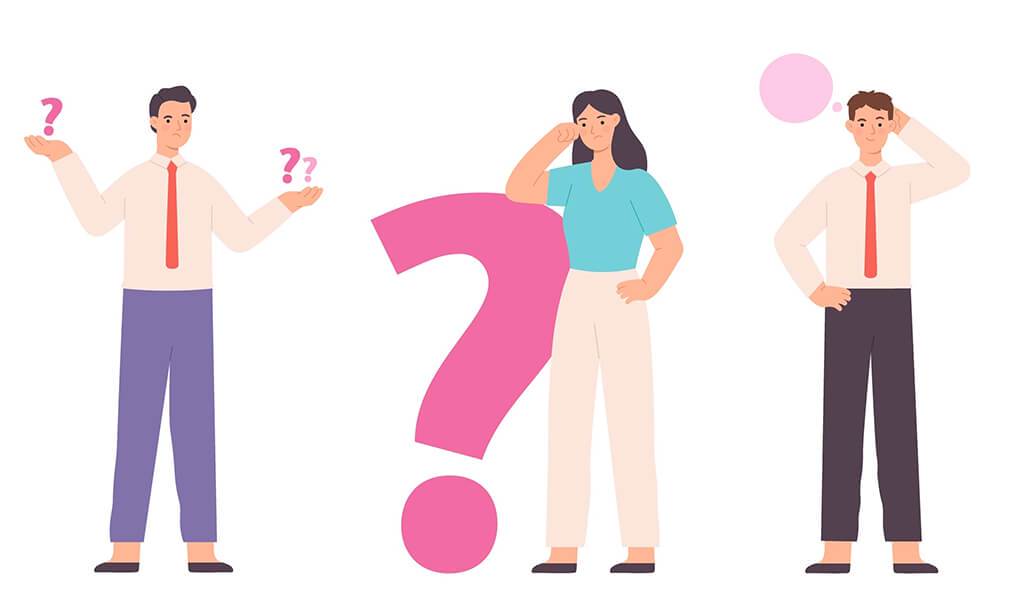 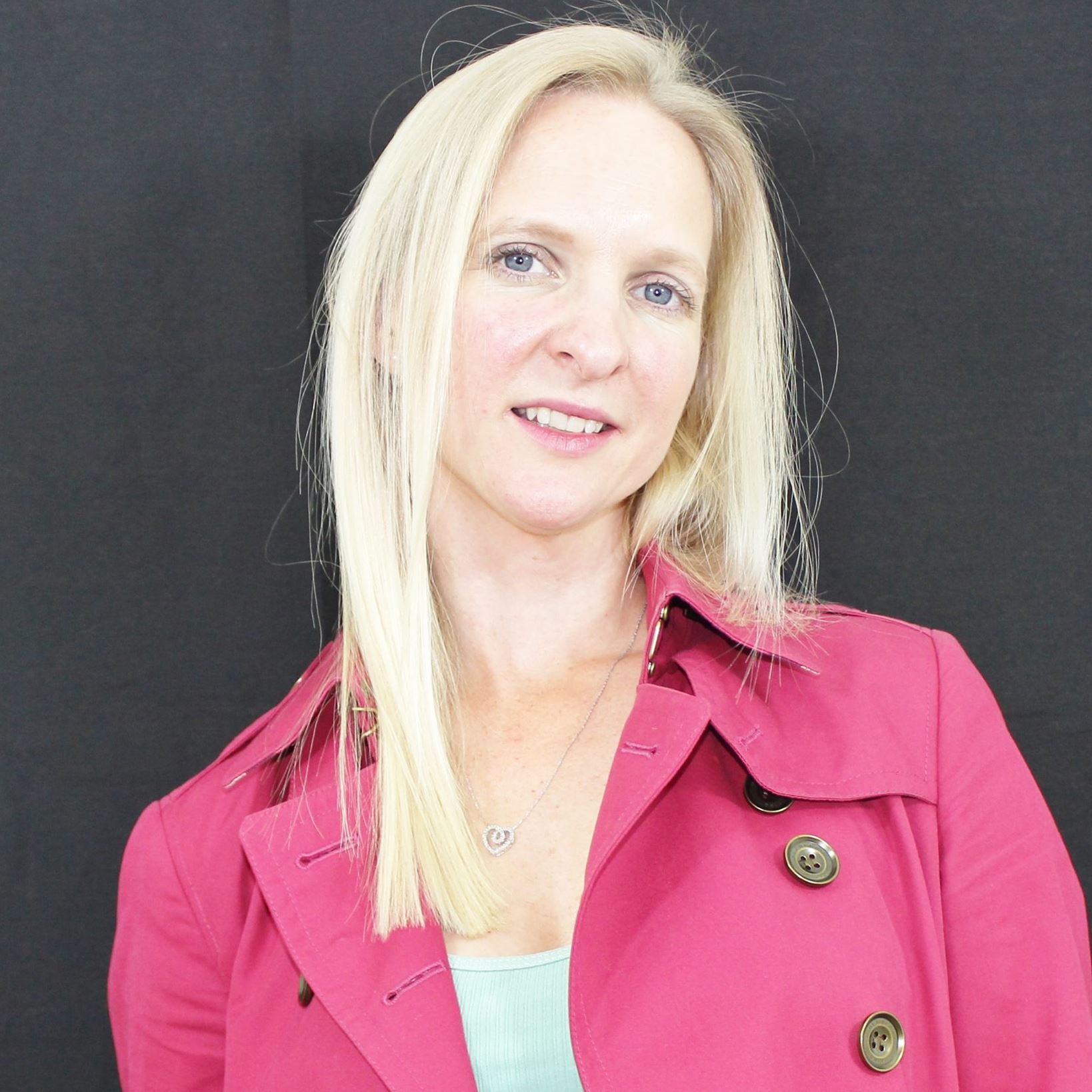 He said, she said

In this lesson, students will learn and review reported speech and also work on the use of say or tell, make or do.

The use and structure of reported speech are explained for past and present tenses, as well as future and conditional forms. The student revises reported speech for each of the tenses and forms in separate activities.

They also learn how time expressions change from direct to indirect speech.

The student reads a paragraph written mostly in reported speech, about a famous thief and completes reading comprehension. New words are extracted from the text for the student to match them with their meanings.

The student is then given a list of news headlines to sort them in the correct categories (Politics, Crime, Arts and Culture, Economy).

The student reads about the greatest dam disaster of the 20th century. Next, they complete the reading comprehension practice.
They also read a passage about why bad news travels fast.

The student matches opposite adjectives used to describe news. 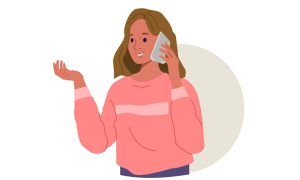 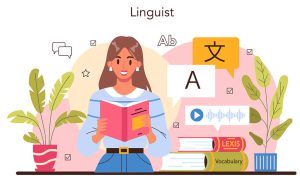 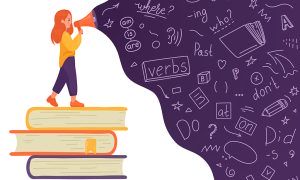