Dracula: How the legend was born

In this lesson, the student will learn and practice vocabulary related to myths and legends. They will also learn more about the famous legend of Dracula and discuss it as they watch a TedEd video.

The lesson starts with a few warm-up questions about living and non-living legends. The student then learns the difference between a legend, a myth, a fable, and a lore in a matching exercise. Next, they sort out keywords related to myths and legends.

The student learns about mythical creatures by completing the scrambled descriptions (chimera, phoenix, basilisk, and pegasus). Then, they match the names of the creatures with the images.

Then, the student gets familiar with characters from famous English legends (Robin Hood, King Arthur, The Loch Ness Monster, and Saint George).

Next, they learn idioms originating from ancient mythologies and legends (rise like a phoenix from ashes, sow dragon’s teeth, etc.) by matching them with their descriptions.

The student tries to list the roles that local legends played in local communities.

The student reads a Wikipedia entry about vampires and replaces the words in bold with their closest synonyms. The student completes associations related to the word vampire. This is followed by an activity in which the student tells everything they know about vampires.

Video: How did Dracula become the world’s most famous vampire?

The student watches a video and learns the story of Dracula’s character and ticks the words they heard. After that, they watch the video again and look for the context in which the words appeared.

The student watches a video about Vlad Tepes’s life. Some sentences are extracted from the video for the student to correct them.

In several word sequences, the student chooses the odd one out and explains why. 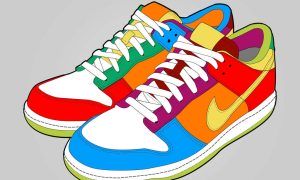 In this lesson, the student will get familiar with English dialects and some… 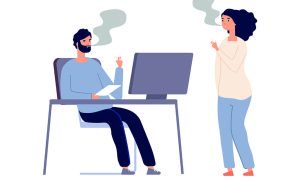